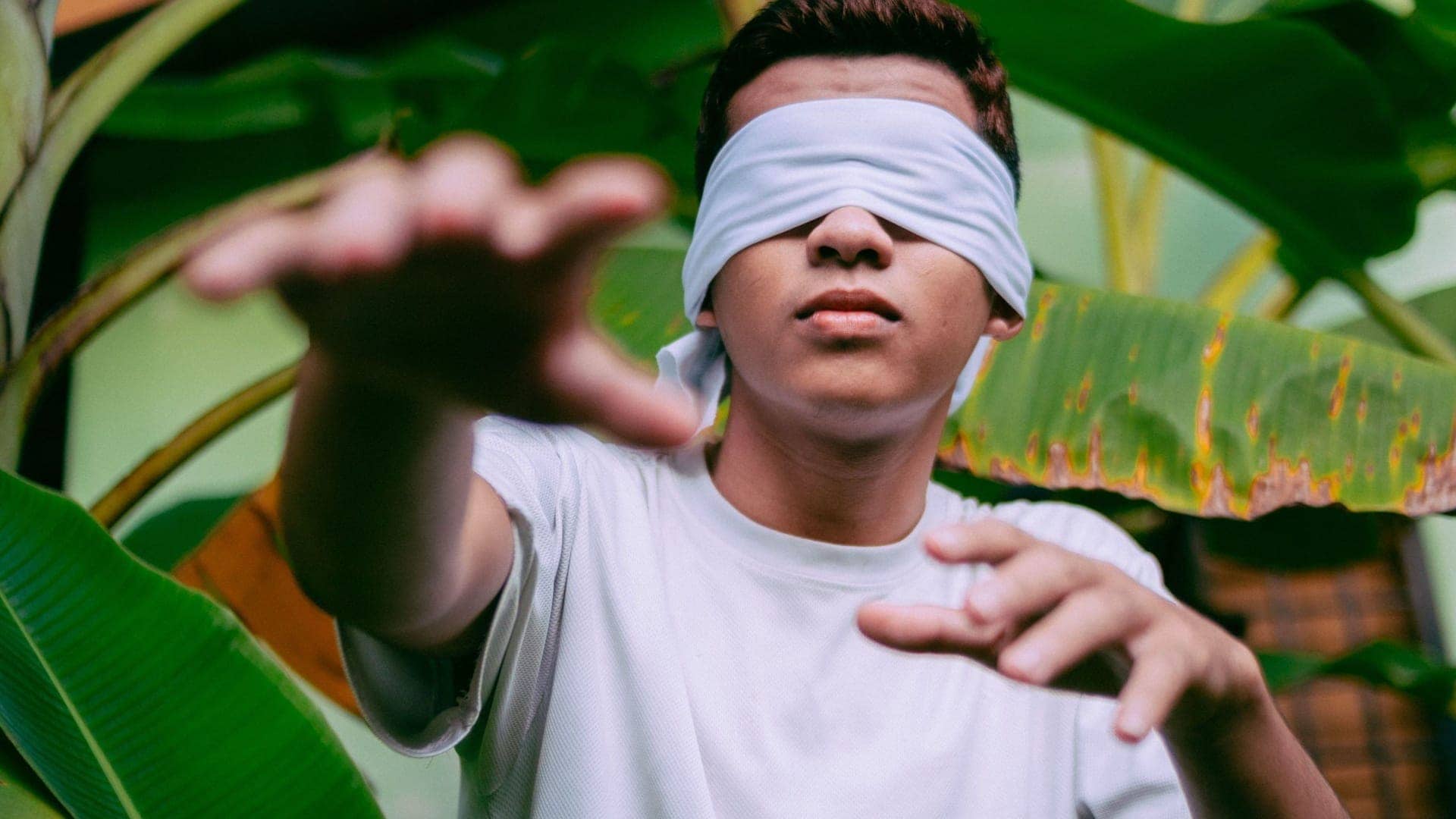 We all have some aspects of our personality and ways of communicating that we just can’t see – they are in our blind spot.

You may have heard of the Johari Window, a simple and useful tool for illustrating and improving self-awareness. It was created by psychologists Joseph Luft and Harry Ingham in 1955 – JO and HARI

This model is especially relevant today, placing emphasis on the skills and behaviour of empathy, collaboration, inter-team development and interpersonal development.

The four regions are as follows:

Like many other frameworks, the Johari Window is shown as a four-box model – a window with four panes! Here’s how the model is normally shown, with its four regions:

The four regions change in size to reflect the relevant proportions of each type of knowledge in a group or team situation.

For example, in any new group or team, the OPEN region for any individual is likely to be small because there will be little or no shared awareness.

As the person becomes more established and known, so the size of the OPEN region increases.

But how about that blind spot?

What do you have in your blind spot that is holding you back, or annoying others?

Well, the only way to find out is to ask others who see you as you can’t see yourself. Perhaps, at first, ask a trusted friend or colleague for feedback.

Oh, and if you think you don’t have anything to learn from the feedback you may receive, think again.

It’s called a blind spot for a reason! 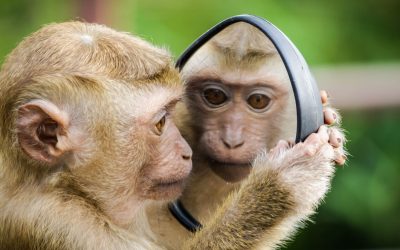 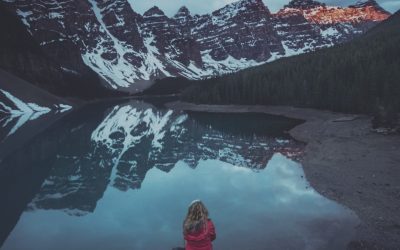 Reflecting On The Past Will Help You Clarify Your Future

The most successful leaders will be reflecting more on their past experiences than spending time thinking up new creative ways to achieve success! 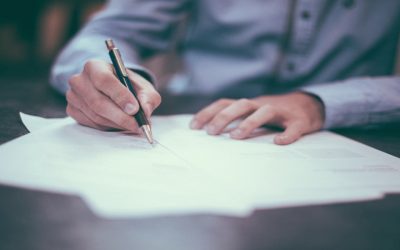 Self-Awareness: Writing Your Own Credo Memo

One of the benefits of coaching is raising a leader’s self-awareness. Here is a simple exercise to help you get to know yourself better.