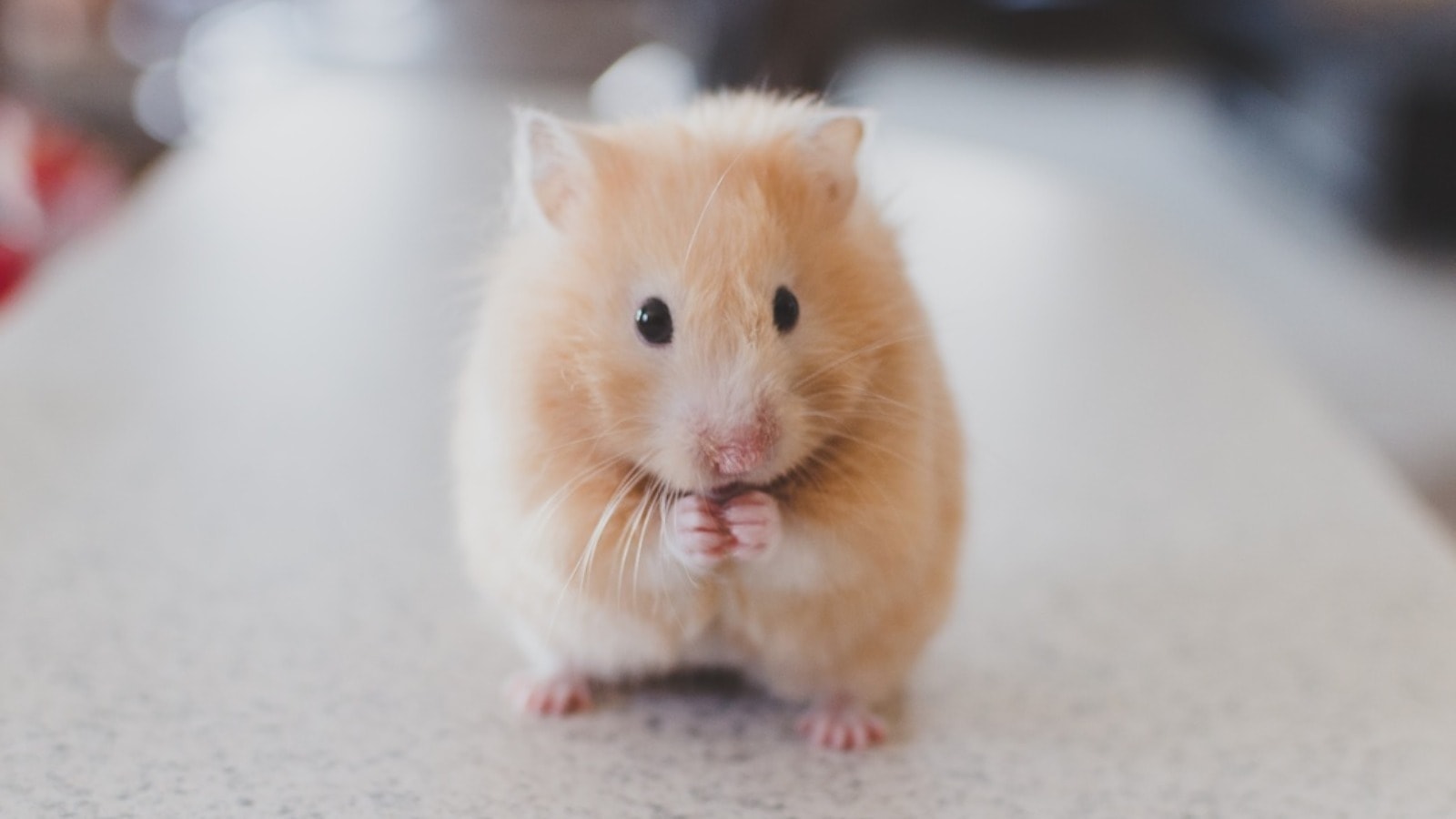 Why We Don’t Seek Recognition, Even When We Want It!

Why do we shy away from recognition, even when it’s what we secretly want?

Answer this…can you remember what was written on your school reports?

Usually, when I ask that question, most people will recall all the negative comments they received. Hardly anyone remembers being praised or the recognition of a job well done.

People will easily recall comments such as “Anne is a quiet child” without thinking too hard and almost everyone remembers “could do better“!

The more you praise and celebrate your life, the more there is in life to celebrate.Oprah Winfrey

In Search of Recognition

Now, answer this one…

What was the nicest thing anyone has said to you recently?

No? You’re not alone!

I find it fascinating to watch people as I ask this question, as they usually scratch their head, squirm a bit and fail to come up with anything that anyone said to them recently, that they consider vaguely positive.

But, why is this?

I fail to believe that nothing positive has been said, so are people simply failing to recognise praise through some misguided sense of modesty?

The same happens when I ask people what they are good at. Even on their own, most have difficulty in saying with confidence the talents and skills they possess.

Perhaps they’ve learned to hide away their talents, in case others viewed them as big-headed. I know that people of my generation in the UK were told not to brag, but I believe we confused this with confidence and self-assurance.

I find it refreshing to talk with a bunch of five-year-olds, as I seldom have any difficulty in finding out what they’re good at!

Yet, as we grow up, we take on a belief that is neither useful to us or, indeed, those around us. We cease to declare our talents for fear of being seen as boastful, which ends up with ignoring, deflecting or simply being unaware of the praise we are given each and every day.

Maybe worse still, others will cease to give the recognition you deserve as they probably won’t even be aware of your talents!

Of course, in doing this, we also encourage others to do the same. And so it goes on.

As Marianne Williamson wrote in her book A Return to Love: Reflections on the Principles of A Course in Miracles, perhaps it’s our light, not our darkness that most frightens us.

Your playing small does not serve the world. There is nothing enlightened about shrinking so that other people won’t feel insecure around you. We are all meant to shine, as children do. And as we let our own light shine, we unconsciously give other people permission to do the same. As we are liberated from our own fear, our presence automatically liberates others.Marriane Williamson

The meaning and impact of recognition cannot be underestimated. How we give and receive it are both equally important.

So, open yourself up to praise and be comfortable with telling others what you are good at. By doing this, you will encourage your team to do the same.

Then, notice how they react when you offer them praise for a job well done.

At first, you may well receive a response such as “oh, it’s just my job” or “yes but, everyone has worked hard on that“.

When this happens (and it will) do them a favour and make sure the praise REALLY lands. Repeat the feedback back, and ask them to say nothing – except a simple thank you!

Leadership Roundtable: STOP for 90 Minutes and Disrupt your Thinking

In this month’s Leadership Roundtable, we’ll be exploring the impact of restructuring decisions, implementation and aftermath on you as a leader. 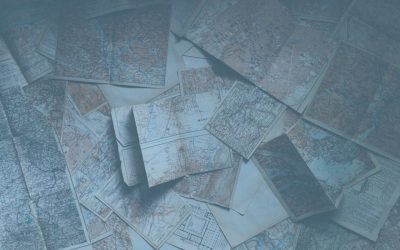 Career Coaching – Creating a Blueprint for Your Next Move

Most of us can work effectively toward our career goals – if we know what they are! Read this short guide on how to create a blueprint for your perfect job. 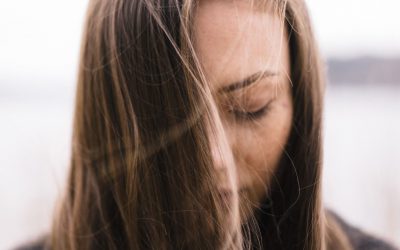 Keeping In Balance With Your Renewal Wheel

Maintaining balance in four key areas of your life keeps you at your best, increasing your capacity to handle the challenges around you. Without it, the body becomes weak, the emotions raw, the mind mechanical and the soul insensitive.