What comes to mind when you hear the word CONFLICT?

One of the most common requests I receive for coaching comes from leaders who want to manage, or ‘deal with’, conflict in their teams.

Almost without exception, the very same leaders consider conflict to have a negative connotation.

Indeed, I’ve even been asked to choose a different word in case of upsetting a few people!

Change means movement. Movement means friction. Only in the frictionless vacuum of a nonexistent abstract world can movement or change occur without that abrasive friction of conflict.Saul Alinsky

The notion that conflict is unwanted and harmony is best in a team seems to be the built-in assumption here.

Yet, conflict is recognised as an essential part of teamwork, specifically in helping team members arrive at a commitment to move forward, together as one. Just think of the ‘Storming’ stage in Tuckman’s Model, or the foundation of Lencioni’s 5 Dysfunctions of a Team.

In her TED Talk, called ‘Dare to Disagree‘, Margaret Heffernan shows that good disagreement is central to progress.

Great teams, relationships and businesses allow people to deeply disagree. Indeed, I’d go as far as to say that the truly great leaders actively encourage it in their teams!

Take a look at her talk and be prepared to alter the way you relate to conflict. 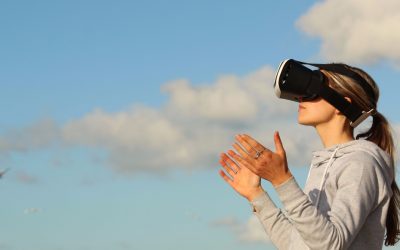 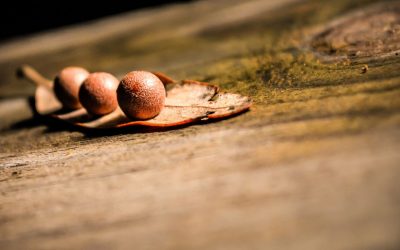